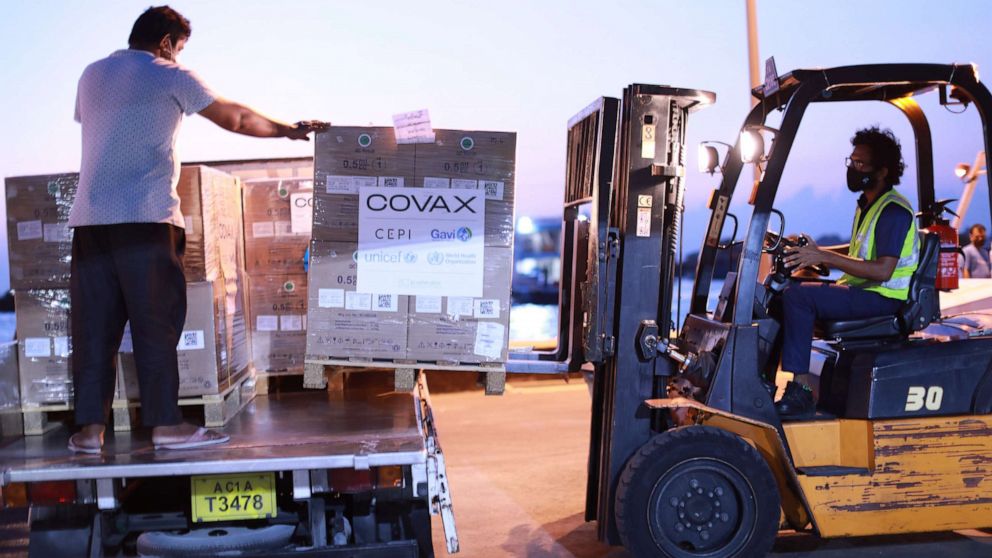 Ignoring COVID Rules Could Lead to 3rd and 4th Waves, WHO Warns

Covax will distribute 14.4 million doses of the COVID-19 vaccine to 31 other countries next week, the WHO announced on Friday, warning people not to squander, by complacency, the hope the vaccines bring.

Covax’s global vaccine sharing facility has shipped more than 20 million doses to 20 countries as the program to ensure poor countries’ access to injections took off this week.

However, the World Health Organization has expressed fears that new waves of the coronavirus pandemic are on the way if people believe the rollout of vaccines around the world means the crisis is over.

“I’m really, really concerned that… we think we’re through this. We are not, ”WHO Emergency Director Michael Ryan told a press conference.

“And countries are going to fall back into the third and fourth flare-ups if we’re not careful.

“We must not waste the hope that vaccines bring … by giving up our guard in other areas.”

WHO Director-General Tedros Adhanom Ghebreyesus hailed the first full week of Covax’s deployment, but said rich countries were still leaving others behind in the vaccination rush.

“Next week, Covax will deliver 14.4 million doses to 31 other countries. This brings the total number of countries to 51, ”Tedros said.

“This is encouraging progress, but the volume of doses delivered via Covax is still relatively low.”

He said the first round of allocations, which lasted until the end of May, covered only between two and three percent of the population of recipient states, “even as other countries are making rapid progress. towards the vaccination of their entire population in the coming months ”.

He called for an urgent acceleration in vaccine production, including linking manufacturers with rival companies that have spare capacity.

Tedros also said the planet would feel the mental scars of the pandemic for years to come and said the scale of its impact would be worse than when WWII resumed.

“The whole world is affected. Each individual. It means mass trauma that is out of proportion. Even bigger than what the world has known after WWII, ”he said.

“And when there is mass trauma, it affects communities for many years.”

“Countries need to see it and prepare for it.

Loading...
Newer Post
Michelle Obama Praises Zaya Wade for Being a Role Model during a Touching Interview
Older Post
Mother Dragged Son with Car During Attempt to Abandon Him