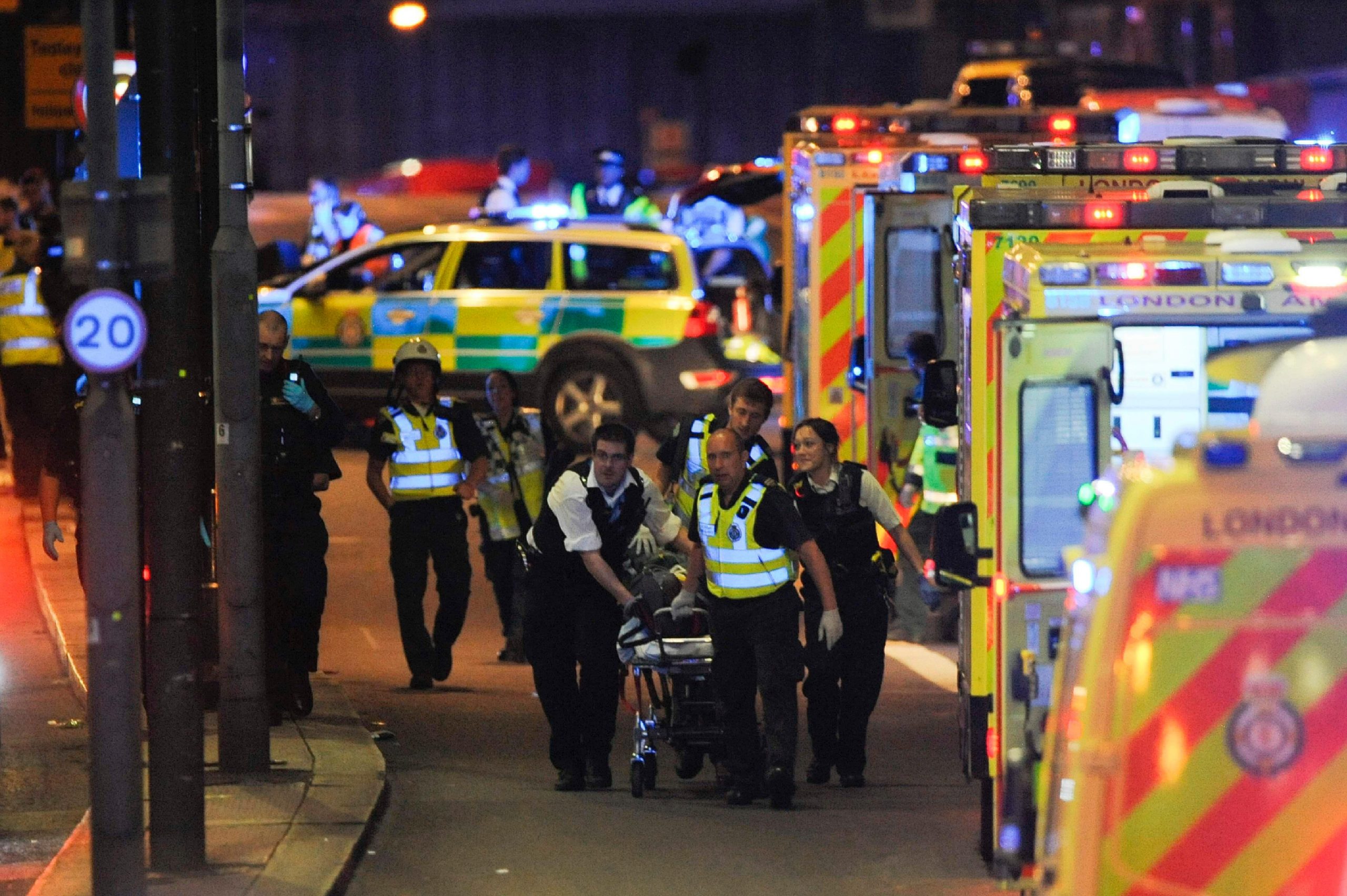 Eleven people were wounded in a shooting early Sunday in New Orleans’ French Quarter, a popular tourist hub, US police said, adding that two of the victims were in a critical condition.

The shooting took place at about 3am on a crowded commercial street near many hotels in a historic district that attracts visitors from around the world.

No fatalities had been reported, and police said they quickly responded to the incident as extra patrols were on duty for an annual Thanksgiving weekend university football game in the city.

“We had officers on that very block that thought they were being fired upon,” police superintendent Shaun Ferguson told reporters.

“Unfortunately, there were so many people out here we were unable to determine who was actually firing shots at
the time. We do not know how it started.”

The New Orleans Police Department said via its Twitter feed that no arrests had been made and investigations were ongoing.