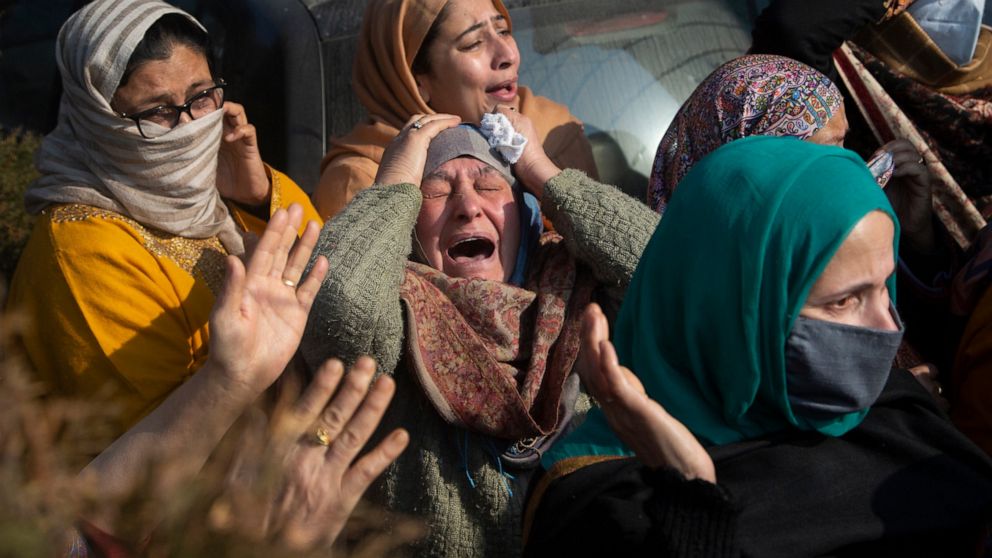 Rescuers searching for survivors in mud-filled ravines and valleys after the sudden collapse of a Himalayan glacier triggered massive flooding in northern India a week ago, found 11 other bodies on Sunday, bringing the death toll to 49.

Krishan Kumar, a spokesperson for the National Disaster Response Force, said 155 people were still missing after part of a glacier near Nanda Devi Mountain ruptured on February 7th, causing devastating flooding in the region of Uttarakhand State.

Rescuers use excavators and shovels to clear sludge from the tunnel in an attempt to reach dozens of trapped workers as hopes for survival fade.

Floodwaters, mud and rocks swept down the mountain along the Alaknanda and Dhauliganga rivers, smashing dams, sweeping bridges and forcing the evacuation of many villages.

Floodwaters swept away a small hydroelectric project and damaged a larger one downstream on the Dhauliganga. Coming out of the Himalayan mountains, the two rivers meet before merging with the Ganges.

Scientists are studying the causes of the glacier’s rupture – perhaps an avalanche or a discharge of accumulated water. Experts say climate change may be to blame, as warming temperatures are shrinking glaciers and making them unstable around the world.