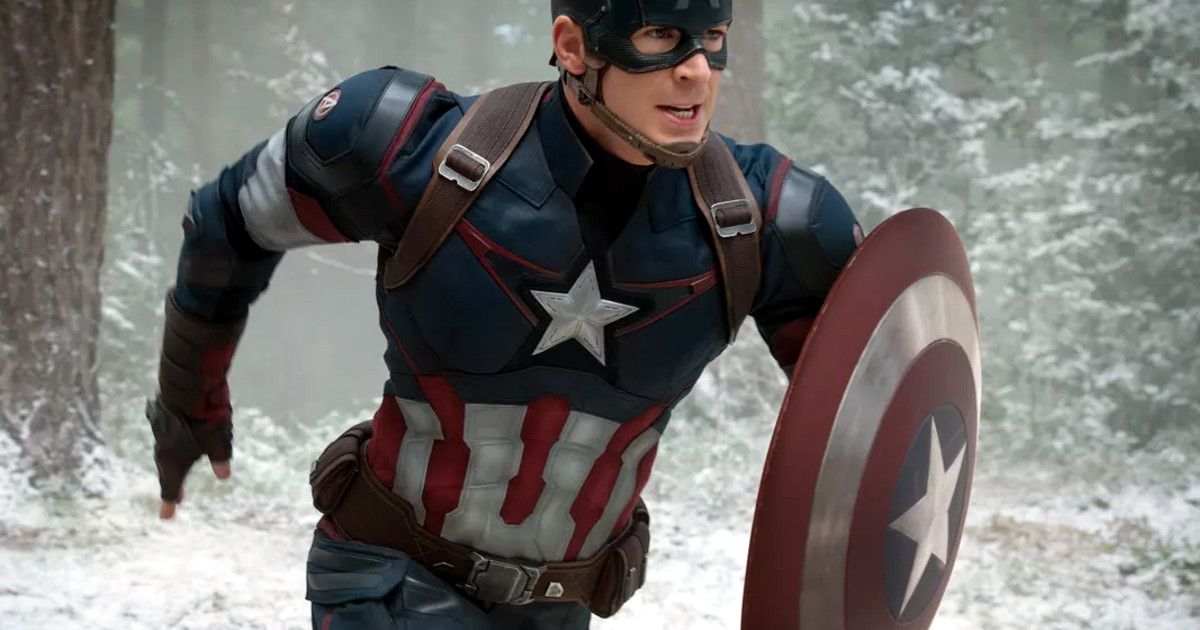 As emotional as it was to say goodbye to Chris Evans’ Captain America at the end of Avengers: Endgame, surely some part of all fans has known that he would someday be back. Just two years after retiring as the Avengers leader, Evans is eyeing a return to the Marvel Cinematic Universe in some nebulous capacity.

Deadline, which first broke the news that Evans was eyeing another star-spangled turn, suggests that the actor won’t anchor his own movie, but will instead pop up in another Avengers’ standalone adventure. It’s news that should send every fan’s spirits soaring. But where and when, you ask? Who will he play? Is dear Captain America returning to the big screen? Well, that’s unclear.

Indeed, those options have grown more expansive since Marvel has moved into streaming with shows such as “WandaVision” and “Falcon and the Winter Soldier,” the latter of which features Anthony Mackie’s Sam Wilson, who assumed Cap’s shield and mantle in the final moments of “Avengers: Endgame.”

Plus, Marvel is plunging cape and cowl first into multiverses with its upcoming “Doctor Strange” sequel, which means that characters from different cinematic universes and iterations can all cohabitate peacefully on screen. In other words, opportunities abound for Evans to reprise his most famous comic book role. They could even allow him to bring back his second-most famous comic book role, that of the Human Torch from the non-Josh Trank directed version of “The Fantastic Four.” 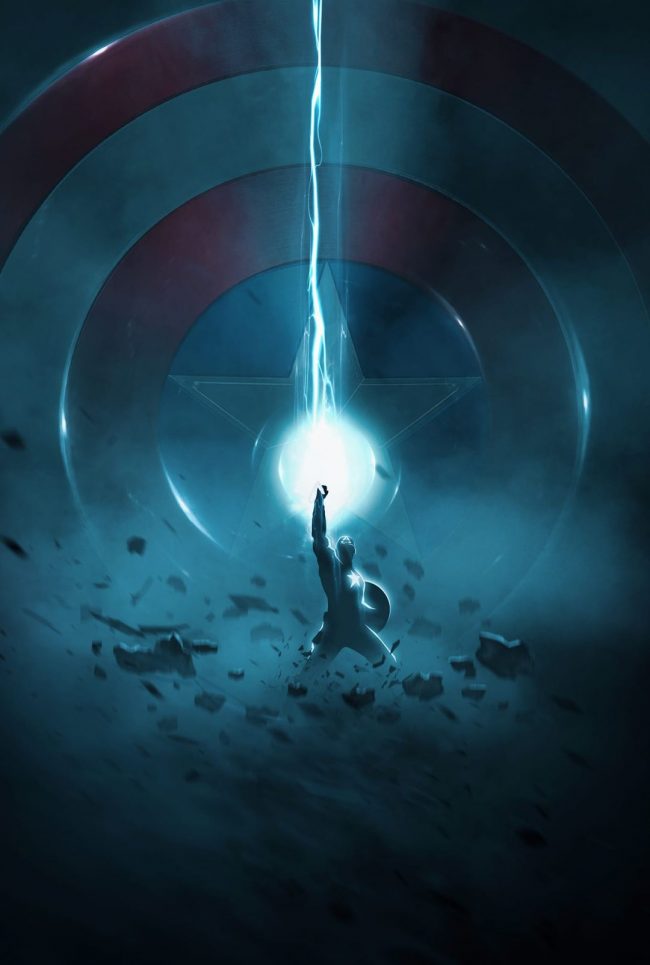 Evans, for his part, indirectly addressed the reports with a tweet later on Thursday that neither denied nor confirmed the news, but did throw some cold water on the reports in his own cheeky way.

“News to me,” he wrote with a shrug emoji.

The actor is already booked for another Disney project, voicing the animated action hero Buzz Lightyear in Pixar’s “Lightyear” in 2022. Evans took to Twitter to share his excitement about the new film shortly after the announcement, writing, “I don’t even have the words … And just to be clear, this isn’t Buzz Lightyear the toy. This is the origin story of the human Buzz Lightyear that the toy is based on.” During the announcement, which came as part of the Disney Investors Day presentation, Pixar CCO Pete Docter referenced Evans’ long history with Disney, joking about luring the actor away from Marvel Studios (and Kevin Feige) over to Pixar.

Outside of the superhero realm, Evans recently appeared in the mystery smash “Knives Out” and in the Apple series “Defending Jacob.” He will next star opposite Ryan Gosling in “The Gray Man,” which will reunite him with his “Avengers” directors Joe and Anthony Russo. Evans also starred on Broadway in the revival of Kenneth Lonergan’s “Lobby Hero,” earning rave reviews.