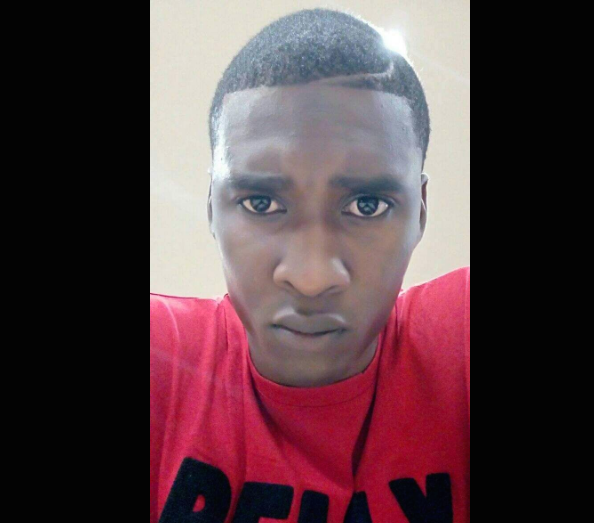 He was represented by attorney Keith Scotland who held for attorney Larry Williams.

Pierre, a 22-year-old geriatric nurse of Quarry Village, Siparia was beaten on the head with a hammer last Friday and thrown out of a vehicle at the side of Fields Road, Santa Flora.

She is currently warded in a serious but stable condition at the San Fernando General Hospital. Reports are that she suffered a fractured skull.

Matthew, who is unemployed, also has convictions for firearm and ammunition possession.

He was remanded into custody and the matter adjourned to January 28.