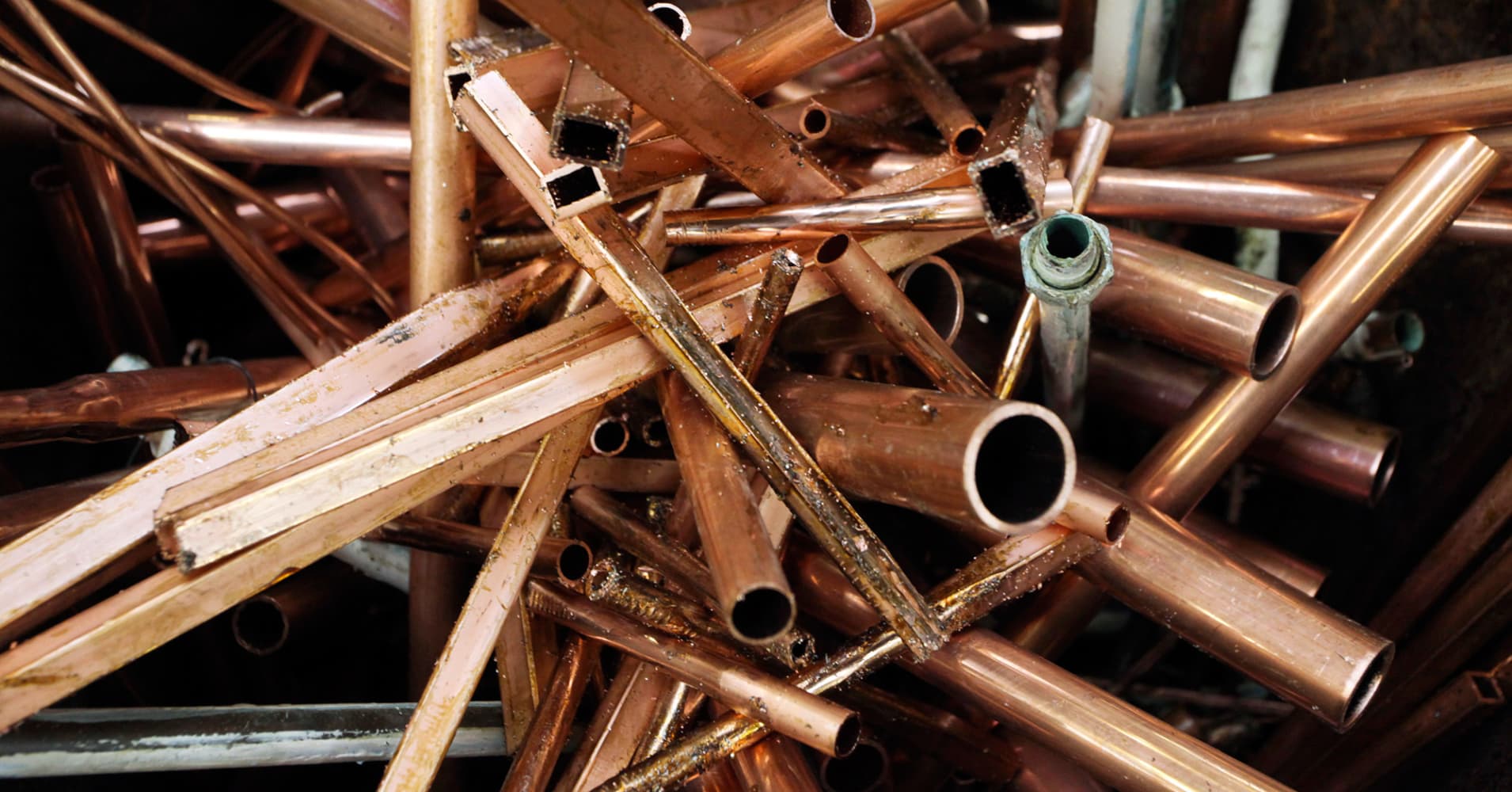 Due to the increasing number of incidents involving the theft and vandalism at essential utility locations across the country, the T&T Police Service (TTPS) is now offering a reward of $100,000 for information leading to the arrest and prosecution of people behind these acts.

The announcement was made during a media briefing at the Ministry of National Security in Port-of-Spain yesterday by acting Police Commissioner Mc Donald Jacob.

Jacob said the increasing incidents, which disrupted telecommunications, water and electricity services, are now threatening national security and they had moved beyond simple vandalism.

He said the TTPS had investigated a total of 192 such reports over the past two and a half years with 139 being arrested and charged.

The ag CoP referenced the recent incident at Cross Crossing, San Fernando, where thieves made off with more than a hundred thousand dollars worth of cable and vandalised TSTT’s fibre optic cables saying, “What I saw there was beyond theft,” and has now, “moved from just larceny to malicious damage.”

Jacob said when citizens are without reliable water, electrical and telecommunication services, they often opt to demonstrate their anger and displeasure through protests and demonstrations which further disrupt national activities.

“We have viewed this situation as definitely being a security risk for T&T which is affecting the national security network and we firmly believe at this stage…with the consent of the Ministry of National Security, we have decided to offer a reward of $100,000 for information that can lead to the arrest and prosecution of the persons who are responsible,” Jacob said.

The public is urged to contact 555 or 800-TIPS to report information.

The T&T Defence Force (TTDF) had also been asked to provide soldiers to assist in the heightened patrols, especially in areas where there may be state infrastructure which could be targeted.