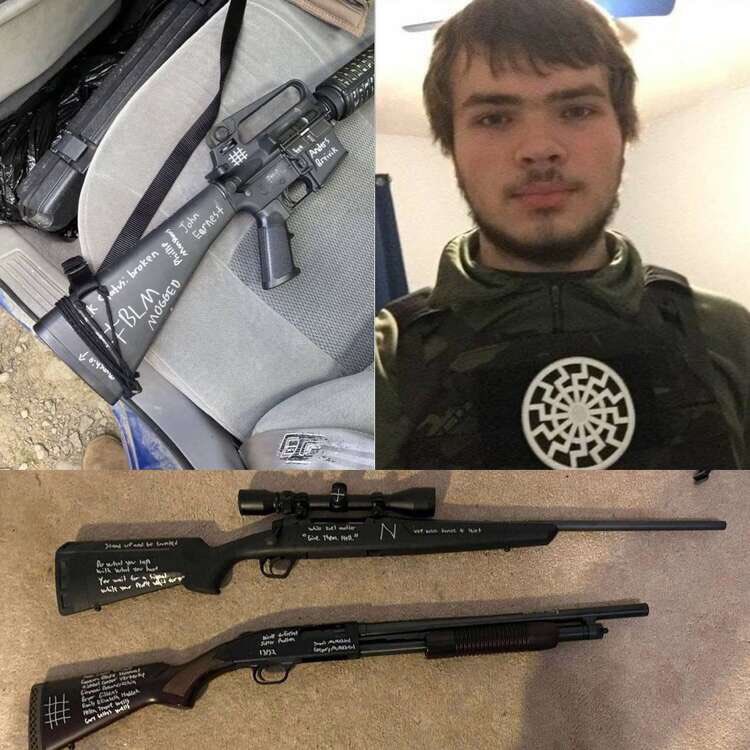 An investigation into the Buffalo shooting of more than a dozen people at a western New York supermarket will determine whether authorities missed tell-tale signs and red flags left by the teenage gunman prior to his racist killing spree.

Authorities said Payton Gendron, 18, carried out an act of “racially motivated violent extremism” when he opened fire with a semiautomatic rifle on May 14 at the Tops Friendly Market in Buffalo, where 11 of the 13 wounded were Black people.

“The evidence that we have uncovered so far makes no mistake this is an absolute racist hate crime that will be prosecuted as a hate crime,” Buffalo Police Commissioner Joseph Gramaglia told reporters on Sunday.

The suspect, 18, drove more than 320km (200 miles) to carry out what is believed to be a racially-motivated crime.

A pensioner, a former policeman and a grandmother were among the victims. 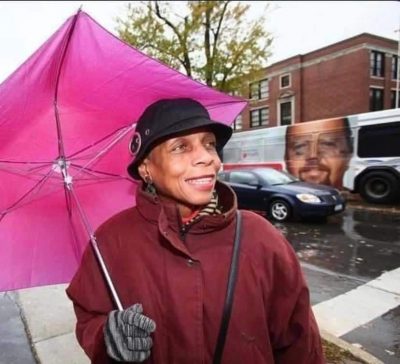 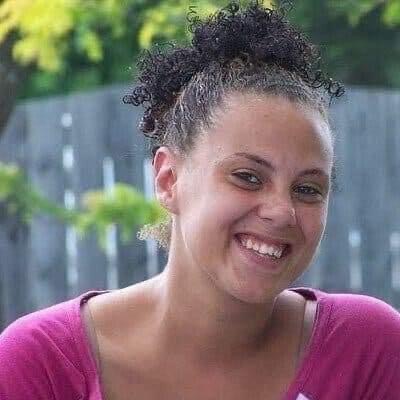 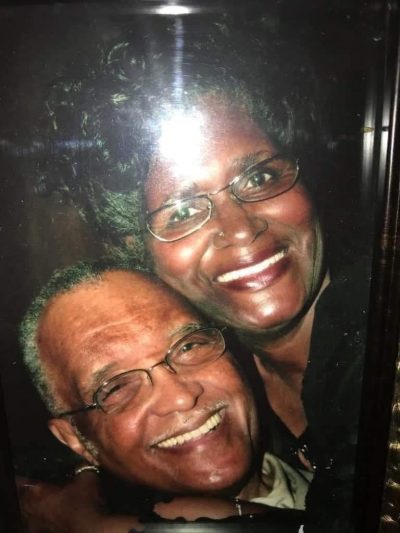 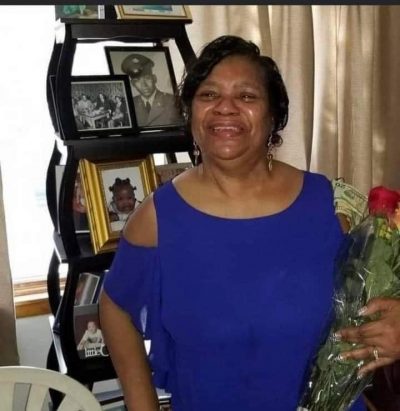 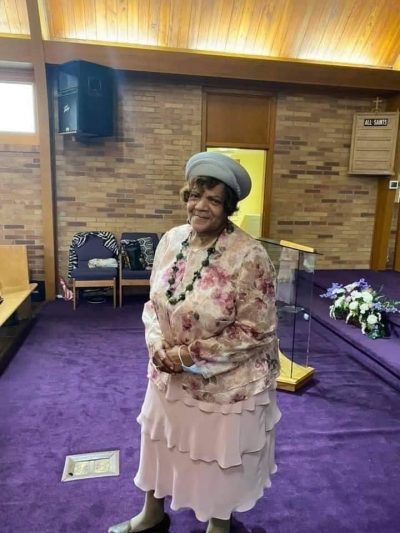 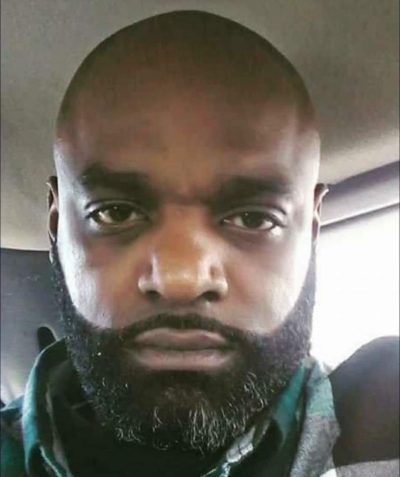 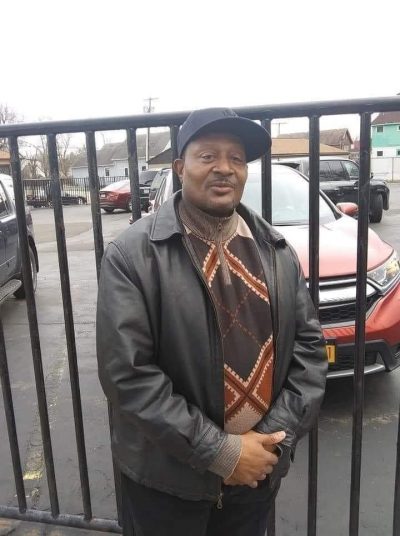 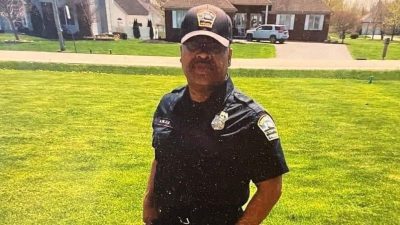 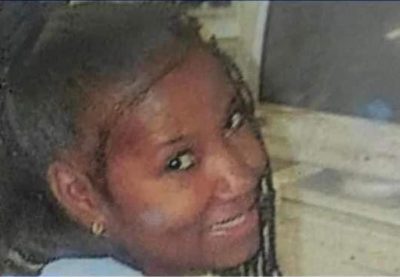 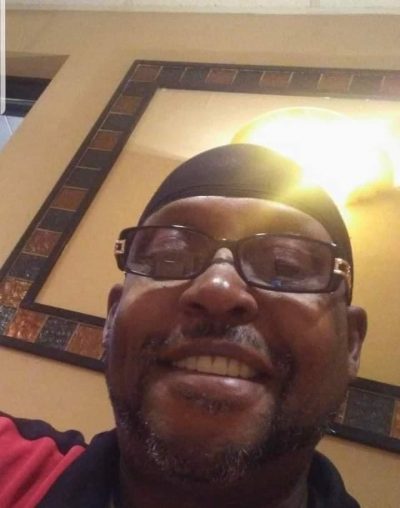