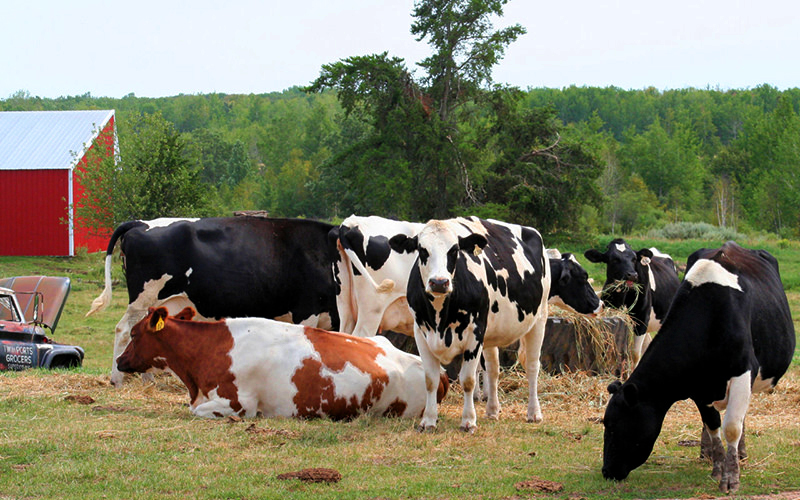 The price of livestock feed is about to see an increase on Monday, at least from one major importer.

Mastermix has announced that it will be increasing prices from Monday because of the global increases in supply and demand.

General manager of the company, Hamant Mahabir, in an interview with the Newsday, said “A number of actors have contributed to this such as a large demand for grains by China and the challenges with the weather in South America has compromised output.

He added that “Mastermix has not adjusted prices since August 2012 and over the years we have absorbed whatever price increases there have been. It is not only corn, and soybean are not the only ingredients that go into feed, there are many other ingredients. And then there is labour cost, local transport cost and a combination of other factors that has put us in an unfortunate situation to increase prices.”

However, National Flour Mills (NFM) chairman Nigel Romano said the company will not be raising its prices next but noted that market prices were constantly being monitored.
He said “We will be evaluating based on the cost of raw material imports of corn and soya as a result of the impact of the pandemic on the supply chain and aggressive buying by certain large economies on supply and demand dynamics.”

New president of the Agricultural Society, Darryl Rampersad, said if this is allowed to take place then there will be a ripple effect of the price increases that will have to be passed on to the consumers.

Minister of Agriculture, Land and Fisheries Clarence Rambharat said he was unaware of any price increases to take effect on Monday.
He pointed out that the ministry does not fix feed prices as feed and grain imports are private sector activities. However, he told the media house that “If retailers have announced an increase, they should be able to justify it.”