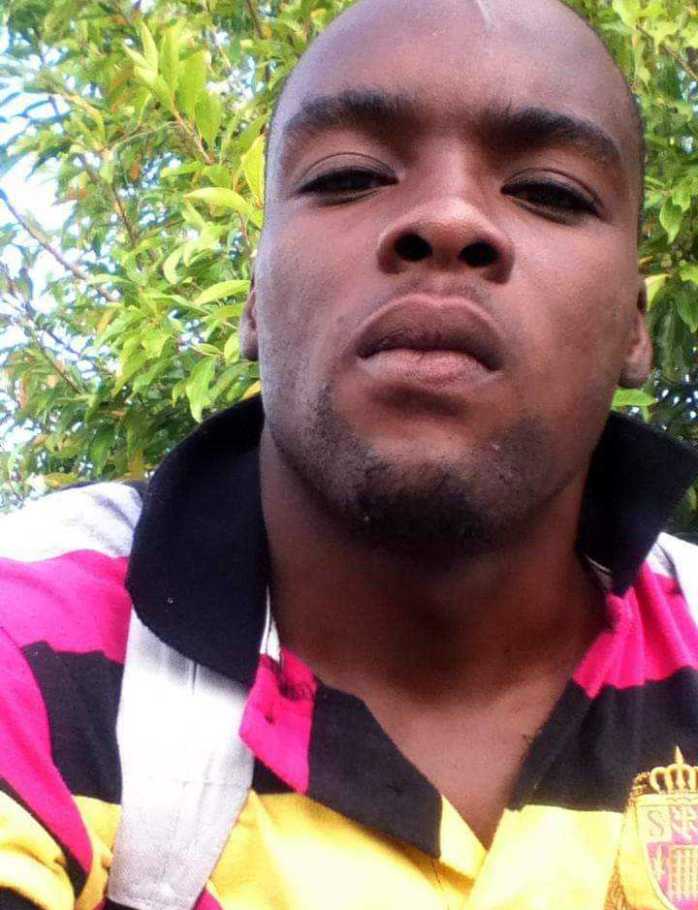 A Sunday morning accident in Tobago has claimed the life of one man and left 4 others in serious condition at hospital.

Reports state that around 5:20am, Charles was the front seat passenger in a Nissan Almera, when the driver lost control of the vehicle and rammed into a wall on the corner of Shelbourne Street and Bethesda Trace.

Charles, an employee of the Tobago House of Assembly, was instantly killed.

Firemen used a hydraulic-extrication rescue tool to retrieve the remaining survivors. Other accident victims were taken by ambulance to the Scarborough General Hospital at Signal Hill.

All occupants were only moments away from their homes when the accident took place.