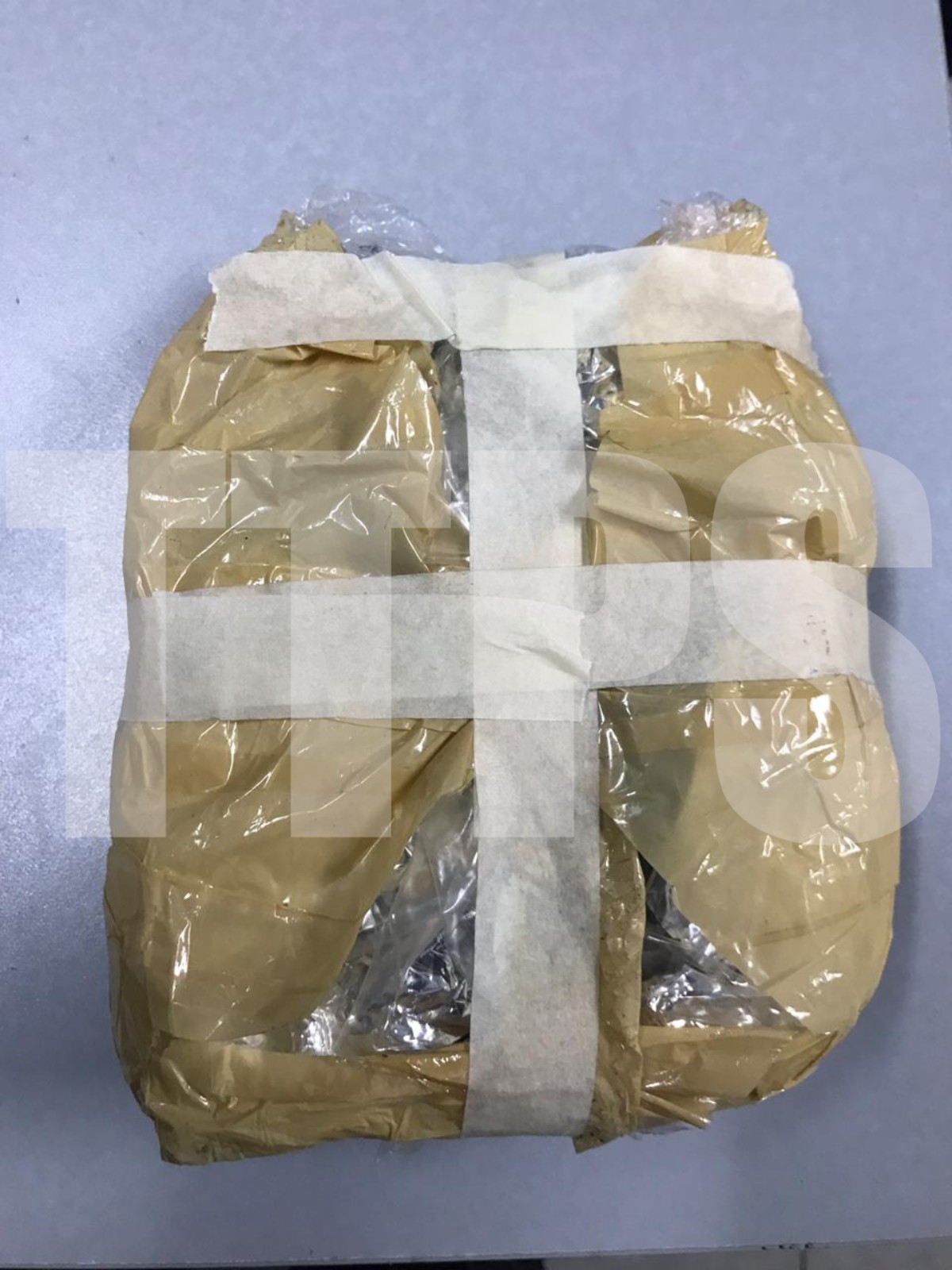 1.065 Kilogrammes of marijuana seized by the TTPS

During an anti-crime exercise which forms part of Operation Strike Back II under the TTPS, resulted in marijuana being found and seized in the Port of Spain Division.

The exercise was conducted in the Besson Street and Belmont districts, on Saturday 11:45pm to Sunday 27th October just after 4:00am.

During a patrol in the St Francios Valley Road district, officers conducted a search in an abandoned vehicle and found one kilogramme of marijuana, which was seized and taken to the Besson Street station for processing.

In another exercise, officers while conducting a roadblock exercise on the Eastern Main Road had cause to stop a 25-year-old driver of a grey B15, the driver began acting suspiciously which caused officers to search his vehicle, 65 grammes of marijuana was found and seized. 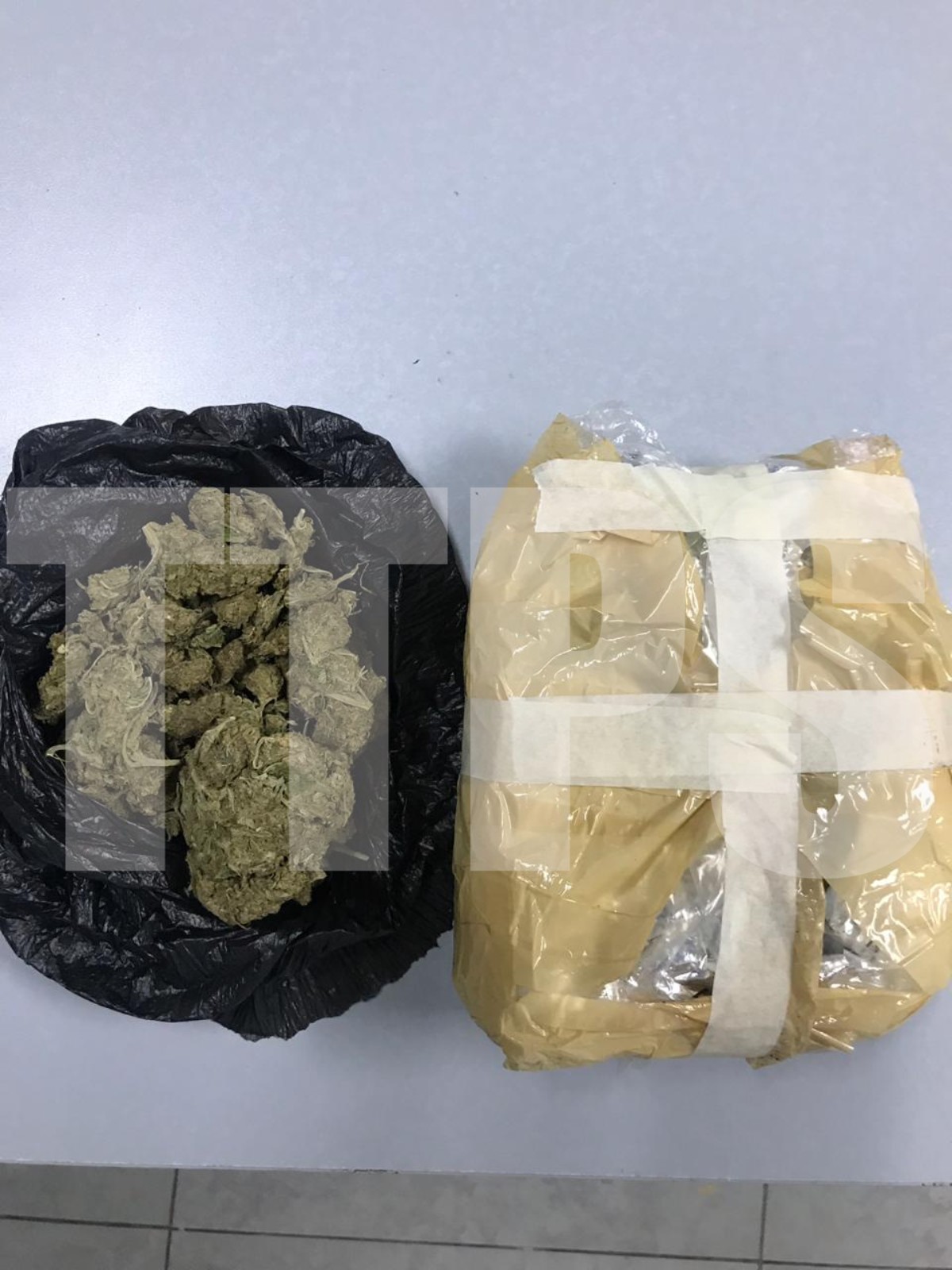 The 25-year old man was taken to the station and charged.

The exercise was coordinated by ACP Williams, Supt Rampatt, and also included members of the Port of Spain Task Force, Besson Street Operations Unit and the Canine Unit.

Look in the mirror before you judge public servants; this according to one Union leader 0